from Canary in a Coal Mine by TomatoTomato 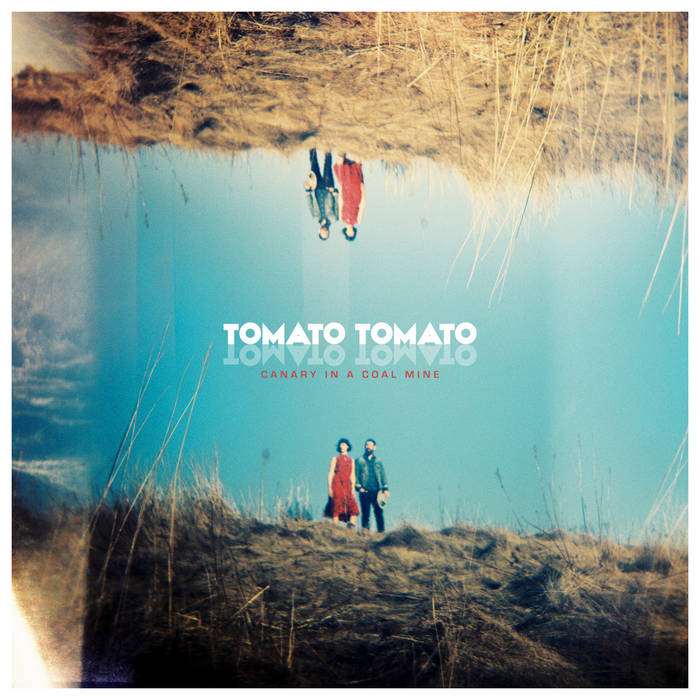 I'm spinning on the head of a pin
Dizzy from the chatter that's been scattered on the wind
It's the age of innovation, no time for rumination
Just open up the door and let it in

I watched it like the comin' of a storm
At first the distant thunder, the rain began to pour
It's a torrent of information, some fact some speculation
It's too much for my intellect to sort
Just tell me what it is and what it's for

Everyday I know a little less
I'm kneeling in the darkness with nothing to confess
Forget the destination, just point to revelation
Define the terms and outline my success
Exhausted I will gladly acquiesce

Bandcamp Daily  your guide to the world of Bandcamp